Amanda Burnham makes drawings and drawing installations based on her explorations of and encounters with the city. Often working on site, outside or in her car, she reads the landscape for found fragments of language and records the poetics of vacant lots, moveable type signs, billboards, and rowhouses with ink and other water media on paper. She often pieces fragments together in a cumulative manner not unlike the way the urban landscape is collectively authored over time. She expands upon these explorations in her drawing installations by reassembling drawn fragments of landscape with explicit layering and visibly taped and sutured seams. The resulting spaces call to mind their sources while also describing a new landscape vision, forged as the found pieces are adapted to the site against which they have been displaced.

Her work has been exhibited widely; selected venues include the Volta Art Fair (Basel, Switzerland), the Delaware Center for Contemporary Art, the Aldrich Museum of Contemporary Art, the American University Art Museum (Washington DC), the Urban Institute of Contemporary Art, Benrimon Contemporary (NYC), Bridge Gallery (NYC), and Dorsch Gallery (Miami), among many others. She received Individual Artist Awards from the Maryland State Arts Council in 2010 and 2013, was named a Sondheim Prize semifinalist in 2012, 2013, and 2014, and was awarded both a Rubys Artist Project Grant from the Greater Baltimore Cultural Alliance and a Mayor’s Individual Artist Award from the Creative Baltimore Fund for her project “RFP” at Baltimore’s EMP Collective in 2015. A graduate of Harvard University (BA 2001) and Yale University (MFA 2007), she is presently an Associate Professor at Towson University in Baltimore, MD, USA. 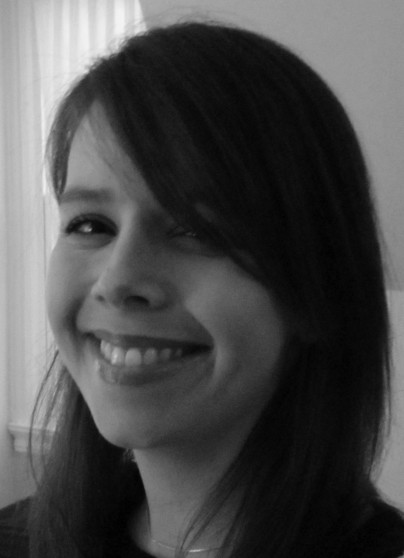