Is an English filmmaker whose films and writings investigate the networked links between colonialism, technology, capitalism and history. Graduate of London College of Communication and Le Fresnoy – studio national des arts contemporains, Henderson is currently completing a post-dipoma within an experimental art and research group at the European School of Visual Arts. His research focuses on new materialities of the Internet and the neocolonialisation of cyber space through planetary scale computing. He has shown his work at places such as Rotterdam International Film Festival, CPH:DOX, Transmediale, Muestra Internacional Documental de Bogota, The Centre Pompidou, FRAC Midi-Pyrénées, Louisiana museum of Modern Art, Tate Modern and Whitechapel Gallery. His work is distributed by Video Data Bank.

Whilst in Geneva Louis will be researching in the stratigraphic landscape of the Jura – uncovering its colonial past as represented through the story of Toussaint Louverture, the leader of the Haitian revolution. In addition to this he will conduct archaeological digs in the United Nations archives of Haiti. The research will be developed into a feature length documentary-fiction to be finished in 2016, titled Let us die rather than fail to keep this vow. 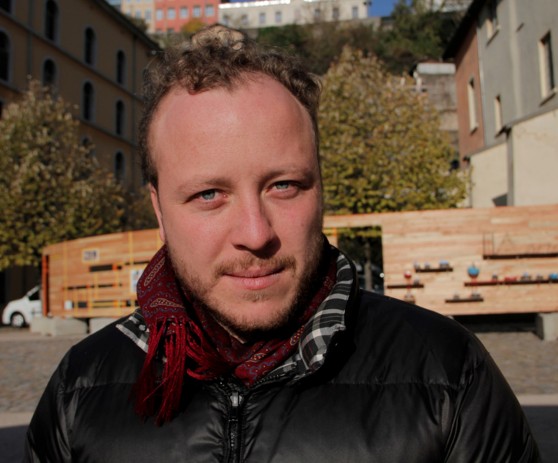