I build sites of inquiry that interrogates fragility of time, the rigidity of space and lucidity of memory, the nature of presence within the present. My projects are typically multi-media. As I evolve a project that may involve more than one medium, each formal part incorporates and aggrandises the whole process, letting the work grow into one organic integral body of ideas and actions that often reflects the immersion of my surrounding.

The process of my projects tries to manifest the tension and a trance-like state, which is still in the state of liminality, a period between transition and pre-ritual state that suspends itself into a limbo with a hope of transition while a probable anticipation of metamorphoses lingers nearby. 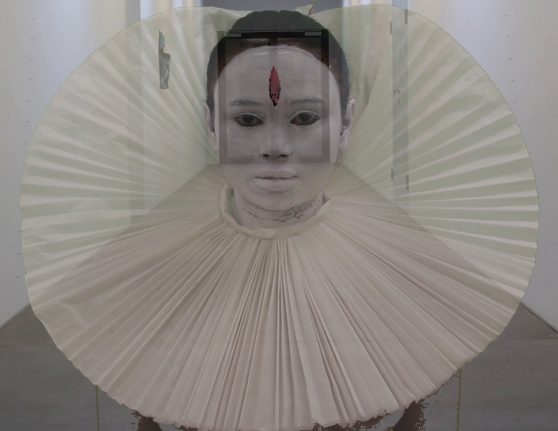