*1987 in Munich, lives and works in Munich and Berlin
Residency period : tba
Visual artist and works with sculpture, video and performance

Angela Stiegler shows the human body as a digitally sculptural image of human actions and human affect. Stiegler is demonstrating that within the horizon of contemporary science, the human figure has become remapped as abstraction’s very core and stages a syn-aesthetic reformation of a digitized humanity.

During her residency Angela Stiegler will be working on the multi video installation SHOOTING in collaboration with documentary filmmaker Yulia Lokshina (*1986, Russia, lives and works in Munich). SHOOTING reflects the interaction of images and affects in our present. The title SHOOTING expresses the discrepancy between reality and the Virtual, documentation and fiction, war and cinema. SHOOTING alludes to two coexistent meanings of the term, one being the shooting of a film, the other the shooting of guns and investigates the emotional reach and application of its image worlds. In recording the moment, the futile ephemerality of a shooting gets translated into the never-ending eternity of film. Departing from the use of bodycams in police work, which later circulates on digital channels and develops its own receptive dynamics, SHOOTING wants to link and investigate the image production and affect around the study of the simulated reality of shooting situations of Prof. David Rudrauf at Campus Biotech with the Geneva Police Force. The multichannel video installation SHOOTING will examine the accompanying picture worlds with their different fields of application and their partly opposing fields of activity. 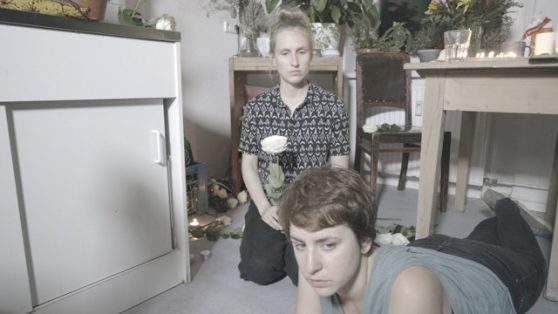