*1990 in in Shanghai, lives and works in Shanghai
Residency period : July to September 2018
Sound and game artist

Ban Lei was born in 1990 in Shanghai, China. He was also best-known for his stage name ‘BANBANBANBAN’ as a computer sound producer, game artist and future arts enthusiast.

His work followed self-operation artificial intelligence, aim to create an unknown possible dimension world other than 3-dimension world. From the direction of computer interactive technology development, he feel that another dimension of the world is being built, the artificial intelligence that human and human subconscious created will finally turn to be equal with human, which break the current sub-coordinate relationship. His experimentation and exploration hope to bring people the possibility of future. 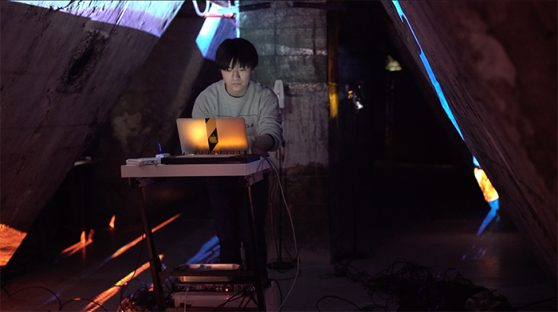