As an electroacoustic composer, Paul Clouvel expresses his work in contemporary electronic music as well as in sound installations, video-musical and choreographic creations. In his pieces “Paul Clouvel exposes his facetious approach of electroacoustic music which he uses as a territory suitable for diversions of styles through precise and compendious writing games”

In Geneva, Paul Clouvel focuses on the composition of mixed forms (music and dance or art videos) and pursues his work of tributes to cinematographic sound creations (Face, Le Miroir) in connexion with artists and institutions in Geneva. 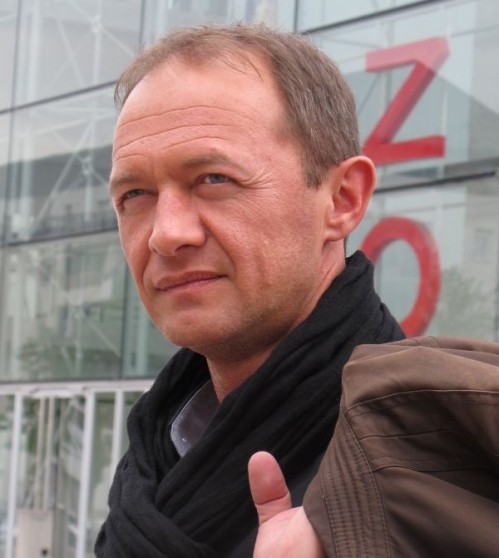