In collaboration with the Mondriaan Fund

Dimitri Madimin aka Dim Browski trained at the renowned Rietveld Academy and hailed by Time Out Magazine one of the 50 movers and shakers of the Dutch art & music scene, his work spans from film to music, classical to visual art, photography to live performance, and it translates seamlessly on to a wide variety of media.

He’s also the founder of Ruyzdael a music group and Kiss Escort, a multidisciplinary creative collective and events organization factory that includes some of the most talented and well- regarded creatives in the local and international art & music scene; active for almost 20 years Kiss Escort is one of the longest-running organisations of its kind in The Netherlands and an institution in the local creative scene.

Currently Madimin is furthering his investigation into the post-colonial subject: together with South African artist Zen Marie he funded the Sugar Free Movement, an art project aiming at tracing the roots of current socio-political crisis and racial issues back to the ancient commercial trade routes. Part of this investigation includes an art installation titled “The Contract”, “Dismemberance”, “The Amsterdam Sugar Route”, “Massaging Democracy” and a film titled “The Land of Milk and Honey”. 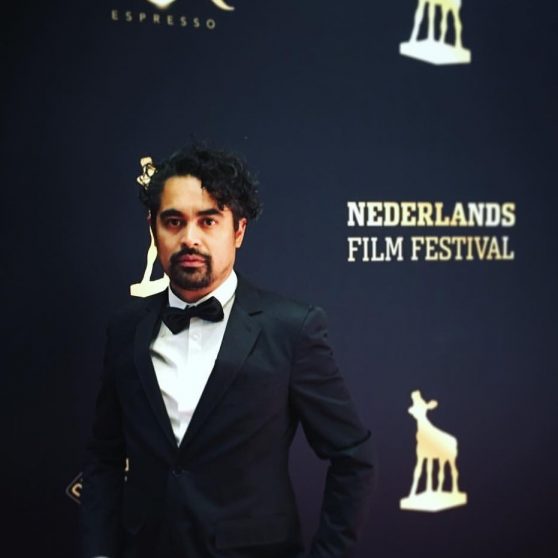