In 2014, he was the UNESCO Artist Laureate in Creative Writing. He has had residencies at Art OMI in New York, and at Dar al Ma’Mûn in Marrakech. His fiction and essays have been published widely, including in Creative Time Reports, Fourth Genre, and Chimurenga, amongst other publications. His Grammar of Redaction was exhibited at the New Museum in New York in 2014, and in 2017 he published a book with the American conceptual artist, Jenny Holzer, entitled Belligerent (New York, Ivory Press) composed of his essay and her paintings of redacted documents. He also wrote ‘In the Dead Letter Office,’ the catalogue essay for Holzer’s exhibition, War Paintings, at the Museo Correr in Venice.

As a journalist, with Meg Stalcup, he was supported by The Nation Institute for Investigative Reporting (now Type Investigates) on a two-year investigation into counter-terrorism trainers in America (2008-10), which led to a long investigative story in the Washington Monthly, and a Senate inquiry that cited the investigation. He has also published journalism in the British Guardian, the Lebanese Daily Star, the French La Croix, and many other newspapers.

Since 2010, he has worked in South Sudan and other conflict-zones as a researcher with a variety of organizations including Human Rights Watch and Small Arms Survey. He has presented his work in conflict-zones before many different bodies, including the UK Home Office, the US State Department, and the United Nations. His experiences while doing this research inform the novel on which he shall work at the Embassy of Foreign Artists, ‘Anatomy of Exile.’

Joshua Craze is a writer. His work is available at https://www.joshuacraze.com

My project, “Anatomy of Exile”, will be a novel written in dialogue with the UNHCR archive in Geneva. The archive itself is made up of millions of images, reports, and letters. It is a fragmentary record of the thousands of human stories that can be glimpsed through the paperwork. The novel that I propose to write in Geneva would tell the stories of the fragmented lives of refugees, through the fragmentary record of the archive itself. “Anatomy of Exile” will tell the story of refugees in the 20th and 21st centuries, and the place of the UNHCR in this story.

It will would take up four different crises in which the UNHCR has operated:

In telling the stories of these crises, Anatomy of Exile will not try and complete the fragmentariness of the archive, in which individuals are named, noticed, and then disappear, but rather deepen it, by writing fragmentary stories, as delicate and incomplete as the documentary record from which they are taken. The novel will be composed partial, fragmented lives of the refugee experience.

Anatomy of Exile will trace a series of characters, their lives fractured by exile and loss, through the archive. Their lives with interweave, and commonality and echoes be established, as each chapter treats of one of the fundamental practices of the UNHCR, such as the refugee status determination interview and the biometric survey. Thus, Anatomy of Exile will also be a study in the way that the institution and the archive, too, creates their own stories. 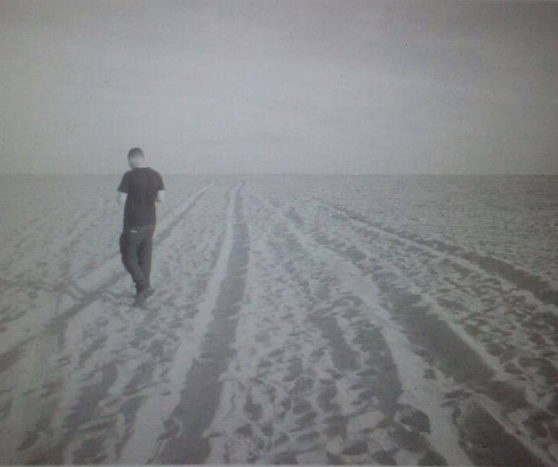