Lebohang Kganye received her introduction to photography at the Market Photo Workshop in 2009 and completed the Advanced Photography Programme in 2011. She also completed her Fine Arts studies at the University of Johannesburg in 2016 and forms a new generation of contemporary South African photographers.

Although primarily a photographer, Kganye’s photography often incorporates her interest in sculpture and performance. Over the past six years she has participated in photography masterclasses and group exhibitions locally and internationally. Kganye was the recipient of the Tierney Fellowship Award in 2012, leading to her exhibition Ke Lefa Laka. She created an animation from the series, which was launched on Mandela Day 2014 in Scotland, entitled Pied Piper’s Voyage. Kganye was then selected as the Featured Artist for the 17th Business and Arts South Africa Awards in 2014. She was also awarded the Jury Prize at the Bamako Encounters Biennale of African Photography in 2015 and the recipient of the CAP Prize 2016 in Basel. Kganye recently received the coveted award for the Sasol New Signatures Competition 2017, leading to a solo show in a year. Kganye’s work forms part of several private and public collections, most notably the Carnegie Museum of Art in Pennsylvania and the Walther Collection in Ulm. 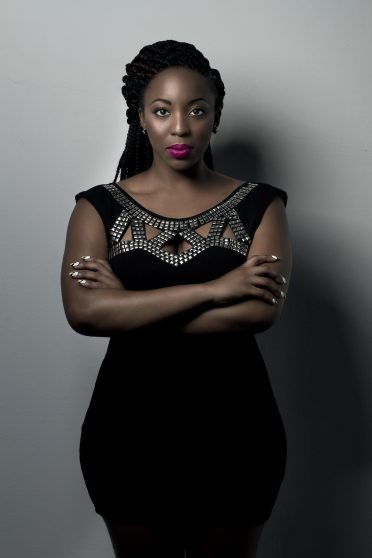