Lucía Simón Medina´s artistic research focuses on the intersection between language, logic, mathematics, movement, musicality, technology and drawing. Through the limits of language and knowledge, she attempts to analyze the transcription and the deconstruction from one discipline into another, and in the other hand, to investigate the moment before thoughts begin to be conceptualized into words. Her work includes audiovisual compositions and installations based on prime numbers notations. Recently her practice has been inspired by encryption systems used on the internet.

During her stay of three months at Embassy of foreign artists, she will carry on New directions, which is an on-going transdisciplinary research to be worked through drawing . It investigates the role played by Cryptography and Computing in the development of Capitalocene since the beginning of the Second World War. Within this research project, she aims to get a deeper insight into the nature of processes that currently guarantee telecommunications, based mainly on digitality and generally associated with immateriality and the lack of image. 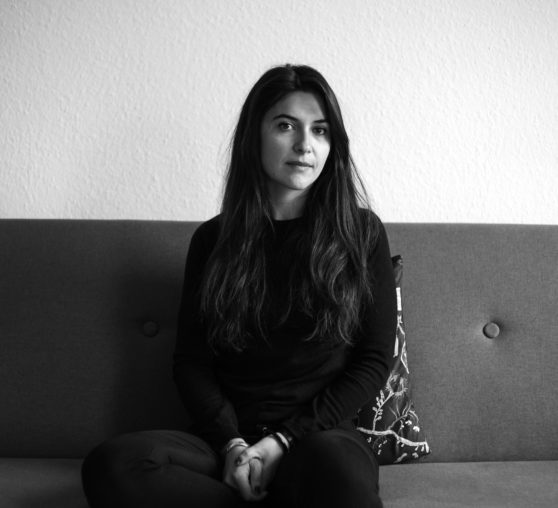