Site-specific working is the initial point of her artistic practice. Often she concentrates on places that serve a purely functional reason or had become part of our individual lifestyle. Mandy stages situations that have or could taken place on site with the help of re-enactments and a visual language that moves between documentary and feature film. In her works she analyzes in what way and to what extent architecture defines social space and exercises power over bodies, capital and representation.

She studied Fine Arts at the University of Arts Braunschweig (DE) until 2013 and graduated with a diploma and Meisterschüler. She was in the classes of John M. Armleder and Corinna Schnitt. Her work was shown in several exhibitions and festivals. 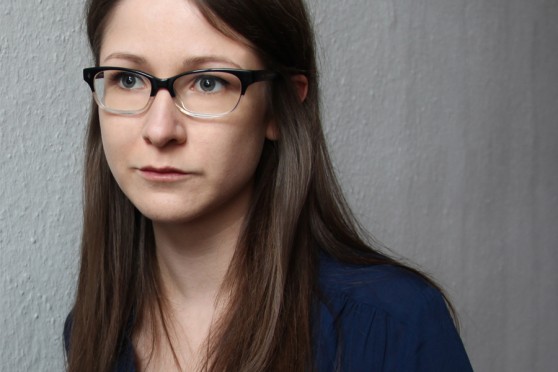