Reza Haeri has recently produce : Final Fitting (2008, Grand Prize from Cinema Verité Festival), All Restrictions End (2009, Grand Prize from Rio de Janeiro Film Festival, Berlinale 2010) and Sons of Sindbad (2017). In 2015 he curated Metaphor and Politics: The Tehran Retrospective of Harun Farocki and in 2017, he curated the Retrospective of Sohrab Shahid-Saless’ german’s works “Nostalgia for The Elsewhere” at the Tehran Museum of Contemporary Art.

His films are strongly influenced by Iranian culture and history and his artistic development is often driven by a search for today ́s representation and spirit of the past. He often use archive material such as photographs, newspaper article, etc. During his time at Embassy of foreign Artists he will write and work on his current film Sons of the judge. 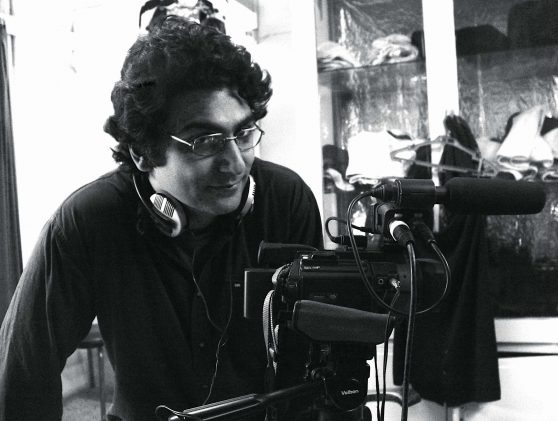