Originally from Argentina, Valeria Alonso has lived between France and Spain for over 10 years. Since 2000, she directs the art company La Cabra and also works as a performer for other art companies such as la Guarda, La Fura dels Baus etc. Furthermore, Valeria Alonso works for the television and the cinema in Spain, Belgium and Argentina. She has written and produced seven shows, performances experimental videos and half a short film La Queja produced between 2001 and 2011. She has received support, prices and grants from different institutions in Argentina, Spain, Switzerland and France. She is currently working in Geneva on the project Viento Mucho Viento a creation of dance and theater. 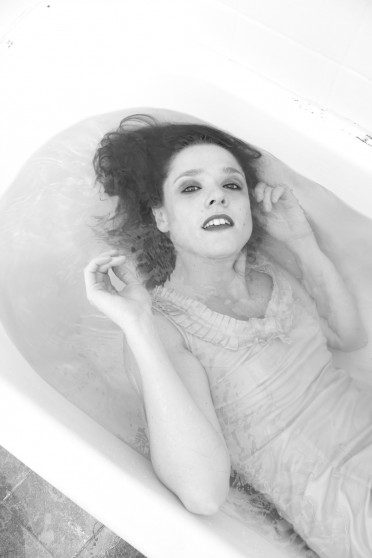