Received her Bachelor of Arts degree in Saint Petersburg State University of Russia (2009). She holds her MFA degree from Konstfack (University College of Arts, Crafts and Design, Stockholm, Sweden, 2012). Being exhibited world-wide since 2007, she is currently working as an independent artist and ceramicist in the field of public art issues. Her on-going project Ceramic Speaks in the Street was successfully started in Stockholm in 2011. One of the core ideas of the project is the rethinking of the ceramics as an art material and search for its new application in the context of urban and street spaces. Daria is creating site-specific ceramic interventions, which are supposed to play the role of certain narratives, becoming poetic art forms, placed in the urban patterns of every-day life. Geneva is going to be the next platform for setting a new series of art objects in the borders of the Ceramic Speaks in the Street project. 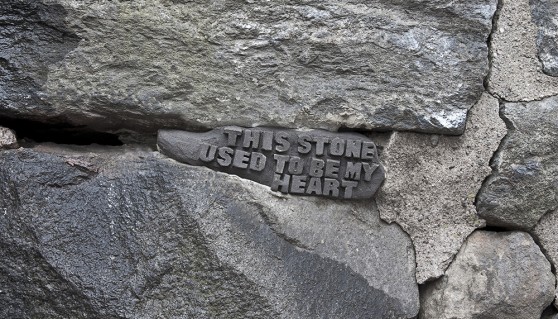