Emil Ouroumov studied art and museology at the University Paris 8 and also holds a master degree in exhibition organization delivered by the University Paris 1. He has collaborated with different curators such as Hans Ulrich Obrist (Serpentine Gallery), Odile Burluraux (Museum of Modern Art of the City of Paris) and Pierre Bal-Blanc (Contemporary Art Centre of Brétigny). He was curator or co-curator of the exhibitions Déjà Lu (2011), Paper Jam #1 (2010), Paper Jam #2 (2012-), Projection (2010-2011) and A la limite (2009). He is currently editting a monograph of Stefan Nikolaev and is preparing the exhibition Données insuffisantes pour réponse significative at the Villa du Parc Art Centre in Annemasse. His present field of research focuses on the possible transitions between the functions of artist and commissioner, formats of unusual exhibition commssionership and the links between language and art and the paratext that follows exhibitions including critical writings and press releasses. The project developed at Embassy of Foreign Artists will consist of a research, a prospection and a production of an exhibition that will explore through monographical propositions the status of language in contemporary art practices. 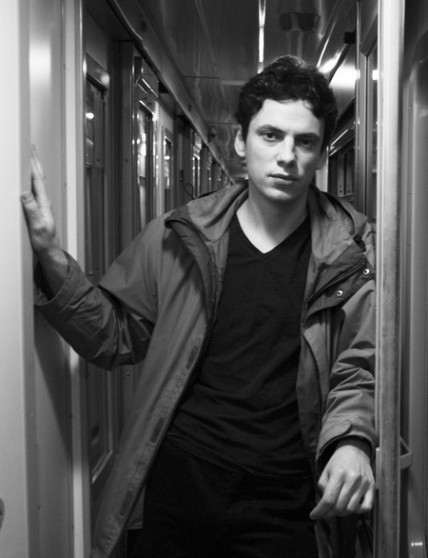