*1977 in Amsterdam, lives and works in Amsterdam
Residency period : April to June 2017
Artist

In collaboration with the Mondriaan Fund

To what extent does an artwork create itself? And how much of the final product is a result of the artists’ guiding hand? I sometimes get the impression that most of my works seem to make themselves. It’s as if they have all these opinions regarding what they want to be/look like/say, and I find my role in the process reduced to that of collaborator instead of creator. Semâ Bekirovic

The work of artist Semâ Bekirovic is best described as playful conceptualism. Like reality, it’s a universe of temporary constellations wherein objects, people, animals and/or chemical reactions trigger each other into acting out their parts in a play directed by coincidence. Bekirovic tries to create a field of tension between the parameters she defines and her subject’s personal agenda. She eschews a hands-on, interfering approach, allowing her subject to co-author the work.

Bekirovic has always been inspired by scientific ideas and concepts. Her work has been known to feature black holes (Event Horizon, 2010), human-influenced-animal-culture (Koet, 2007), the first and second laws of thermodynamics (Fire Sequence, 2013/ Radiance Of Sensible Heat, 2016) as well as forensic techniques (Cube 02, 2017).  Her work deals with the supposed difference between culture and nature, as well as the obtaining (and letting go) of control. At times she has deployed animals in her work, though not really as subject (or object), but in a more collaborative fashion. Her method usually consists of deciding on and implementing parameters and letting the work ‘develop itself’. In this sense you could say that she is a spectator in her own practice, yet this does in no way deminish the idiosyncracy of her work. 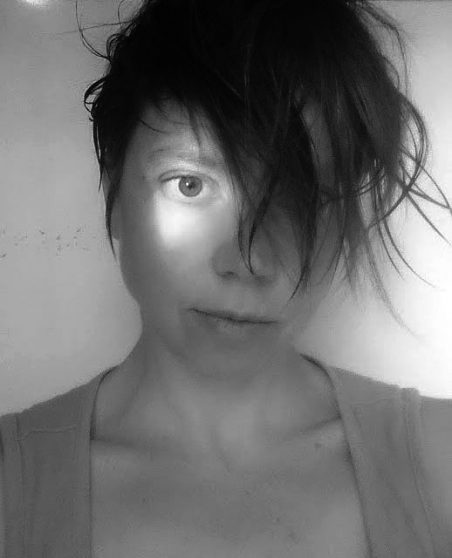