Taran Khan is a journalist and writer who has been traveling to Kabul since 2006, where she has worked closely with Afghan media producers and filmmakers. Her essays explore the life of the city beyond the events that are often reported. She will be reading work about Kabul and presenting images from the city.

On my first walk that Friday afternoon, I learned that there was more to Kabul than it revealed, far more than I had expected. The simple thought came as a revelation that there was a way to belong to this city with its ghosts of a gracious life. There certainly was a way to walk down its shattered streets. At least that I could see. It was at that moment, when I started to wander through Kabul, that I realized that it was far vaster than I would ever grasp. 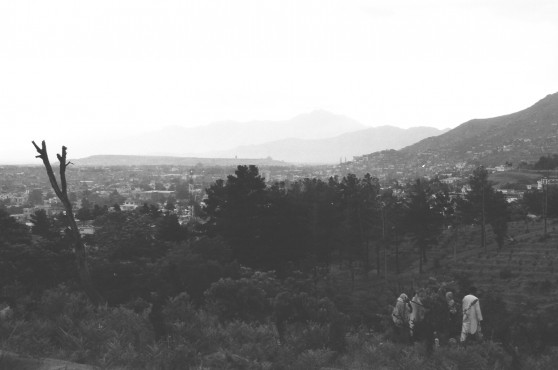