Youssef Tabti addresses and investigates current and historical social and political questions, often conflating issues of the cultures that have formed his aesthetics and his view of our world in his work. Born in Paris as the son of a French mother and an Algerian father, and currently residing in the North German harbor city of Hamburg, Tabti conjoins his Arab and his Western heritage in the themes he explores. His dual socialization has given him a unique, polyvalent perception that incorporates a simultaneous ‘inside’ and ‘outside’ awareness, which serves as a rich, multi-level basis for his art practice.

It is the substance of real life and the complex and many-voiced poetics derived from people’s yearnings, wishes, and hopes that come alive in Tabti’s work, which make the latter simultaneously so exciting and moving.

For this reason, among many other aspects, I remain keenly interested in Youssef Tabti’s aesthetic approach that is always acutely and literally tuned into the fields of his exploration.

In its uniqueness and politically charged beauty Tabti’s work continues to touch upon questions that not only address his individual existential sensibility, but also issues relevant to the human condition as such…” Belinda Grace Gardner 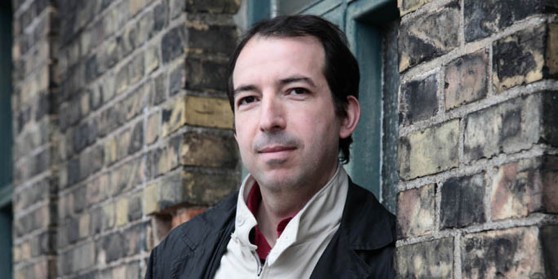