I perceive Art as a discursive platform, in which it’s possible to produce a critical reading about the world. This form of critique is grounded in strategies of acting, historically created by the specific discipline of Art. These strategies are efficient methods to document experiences from life, in order to evaluate them. In this way, Art may be understood as a field of knowledge, from where society can observe its world.

I believe that there is something more urgent than an image when it comes to Art, though that is not to say an image is not important. I focus on the process and its intellectual potential. My work has been influenced by the academic method of delimit a subject and discuss it. It assumes the aspect of a visual essay, in which each piece shares conceptual aspects, mutually contributing in their significance. A range of languages may be used and they are chosen based on the best way to correspond to the artistic research and its thought.

Mapping Louis Agassiz in Brazil is a project based on a research started in 2013 titled News from disciplined lands, concerning the occupation of the Brazilian Amazon. It hinges on historical facts, relating them with actual events from the present and ordinary encounters.

In Genève I propose to study the journal that recorded the Thayer Expedition from the United States to Brazil between 1865 and 1866, written by the controverted natural scientist Louis Agassiz. I will compare it with a critical reading on the Agassiz journal by Raymundo Moraes, published in Brazil in 1936. Moraes was a navigator of a specific means of transport through the Amazon River called gaiola, and a local writer who dedicated a significant amount of his time to describe the common life in the forest. In his book, À Margem de Agassiz, he corrects geographic descriptions and scientific information; complements notes adding his local knowledge; and points out misunderstood thoughts, respectfully contradicting the scientist.

The project will trace a map where both visions will be placed side by side. By doing so, it will question the idyllic image of the Brazilian landscape, which was mostly created by the foreign travelers while exploring the country. 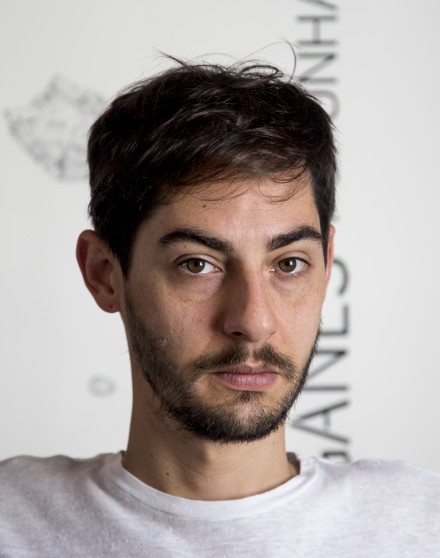