He studied at the National Academy of Visual Arts and Architecture in Kiev and completed his bachelor in Design in 2008.

I began my artistic practice as a graffiti artist. When I gradually left the subcultural medium behind but kept public space as main domain and continued to use underground strategies of exploring public space. I am focused on acquiring deep and comprehensive knowledge in comprehension of an artwork within society, perception of visual representation, and social relations. I use different media as a way to work with these aspects, and to present different levels of visual perception for the viewer. I work with photography, interaction, painting and public intervention and produces photo zines.

During the residency in the Embassy of Foreign Artists in Geneva I want to experiment and investigate, to go beyond cultural borders and expand their outlooks, exchange my experience and establish relationships with local Swiss artists and audiences.

He has participated in numerous international collective exhibitions and festivals, including at the Centre for Contemporary Art Ujazdowski Castle in Warsaw (2013), at the Centre for Arts and Media in Karlsruhe (2013), in The Vienna Künstlerhaus (2014), at the Saatchi Gallery in London (2015), C/O Berlin foundation in Berlin (2016) and PinchukArtCentre in Kiev (2016). His works are present in numerous international newspapers and journals, such as Foam, YET, Vice, Libération, Krytyka Polityczna, Bloomberg Businessweek and Rolling Stone. Sasha Kurmaz lives and works in Kiev, Ukraine. 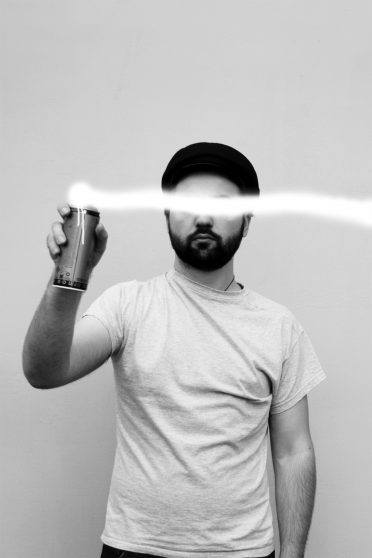